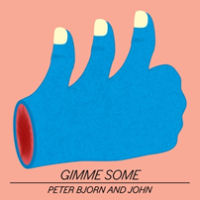 Peter Bjorn And John Gimme Some
They are are shooting for a garage meets surf-rock vibe with this new album. Fuzzy, lo-fi production techniques, as well as unique percussion styles really make this take on a frequently covered genre stand out. Nothing to write home about, but a better-than decent album.
Top Track: "Dig A Little Deeper" 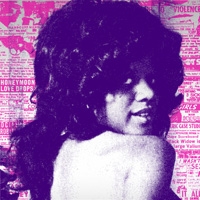 Black Joe Lewis And The Honeybears Scandalous
In songwriting, production, and style, this is an earnest throwback to funk and soul greats like James Brown and Tower of Power. Even takes a turn into blues territory, sounding like Muddy Waters or early Cream and Led Zeppelin.
Top Track: "Booty City" 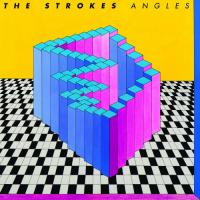 The Strokes Angles
A return to form for the Indie Rock Gods of New York. A compromise between the futuristic rock of "First Impressions of Earth" and the tight, upbeat, party rock of "Is This It" and "Room on Fire," "Angles" almost feels like a final album for the band, summarizing their many sounds, while hinting at the possibility of growth in the hopefully not-so-distant future.
Top Track: "Gratisfaction"
*notes by Patrick Fahey, Music Staffer
Posted by: Music Department