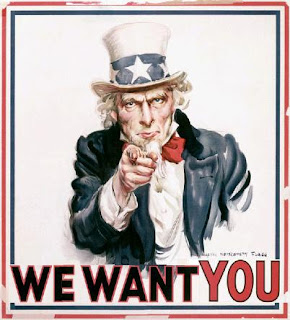 WECB is on the hunt for a new Assistant Music Director!

Us: WECB Music Staff. Listening to music. Judging it. Writing about it.
You: Enthusiastic, dedicated music-obsessed Emersonian. Interested in blog maintenance, co-hosting the New Music show, and being an awesome assistant.

Sound familiar? If so, grab an application in the basement of the Ansin Building and turn it in by April 21.

And if management's not your style, you can apply to be a part of the Music Staff at the beginning of the fall semester. And if you don't go to Emerson and are reading this anway...you're out of luck. 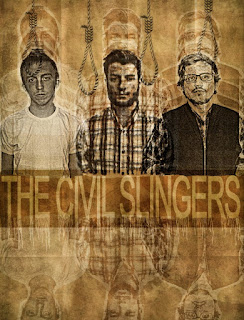 Sure, it’s fun to see a gig with a bunch of like-minded acts playing music that can be filed under the same exact micro-genre.  But sometimes a show featuring three distinct sounding groups -- like the one that went down at Great Scott on April 7th -- can translate into an equally cohesive experience.  Especially when you’re at the best sounding club in Boston.

If you like music that will push some buttons Xiu Xiu's new album Always might spark your interest. With songs like "I Love Abortion" and lyrics about molestation and Satanic genitalia, the work of this band requires an open mind and a little adjusting to. The album moves between heavy synths and soft pianos as a piece latent with pushing the envelope both musically and lyrically. Jamie Stewart's strange styling never lacks a new angle that experiments with shrill vocals sporadic beats and sirens that choicely contrast their content. Stewarts gets a kick out of pairing raw lyrics with soft instrumentals while the less controversial the content the more wacky he gets with the music.

I'd say if you're ever tired of listening to music that all sounds the same, take a break with Always and bank on something different. With inspiration drawn from some darker places and songs concerning political and social issues there is a lot to this album that will at the least get your attention. 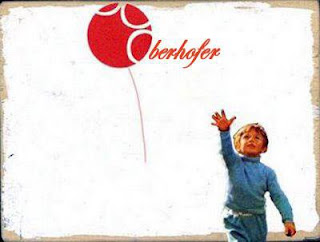 With "oohs" cooing away, its too much for any indie pop loving human to resist. Brad Oberhofer, namesake and main scallywag of Oberhofer brings indie rock an energized pop flair, a good break from the genre's sometimes lazy monotony. Starting as a one man act, Oberhofer's melodic and zesty recordings garnered deserved attention, while gaining support he tacked on a few members bringing equal live energy to his lo-fi pop.

Recently returning from Europe, and newly cultured, Oberhofer's hitting Brighton Music Hall in a few short weeks. Last time I caught them they rocked the sweaty New York crowd at 4Knots alongside Titus Andronicus and Davila 666. Get a taste with "Away Frm U" and "o0O0o0O0o."

Check out this unofficial video, it may doth tickle your fancy...

Posted by: Montana Hauser No comments: