Every Wednesday, I will recommend three OLD (as in, not 'new music') albums/songs/artists that I think deserve to be brought back and treated as if they were new music. Here are my recs for 1/26/11:

1) The Band - Music From Big Pink
I spent over two full years enjoying and laboriously dissecting The Band's first post-Hawks record, and almost as long going through the rest of their discography in the same manner. When I spin it today, toting an encyclopedic knowledge of The Band for which Big Pink was the catalyst, I do so with a whole new layer of love for the legendary debut. That's the badge of a truly great, in the most basic sense of the word, record. If "Tears of Rage" doesn't kidnap all your senses from the first tone-defying, mindfuckingly enticing guitar lick, don't bother reading any more of my reviews, because we're clearly not on the same page [I'm kidding, but really...The Band is my favorite band and I'm struggling to find a better way to express my confidence that they are the best band of all time]. Once you've digested Big Pink, move on to The Band and the rest of their catalogue...but, for the love of Rick Danko, make sure you skip Cahoots. 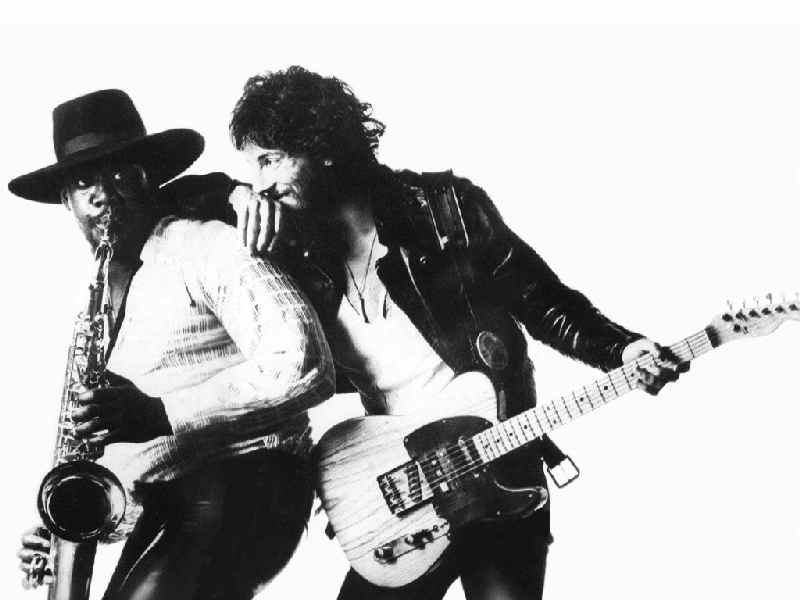 2) Bruce Springsteen - Born to Run
Viva said, "There's no cheesy songs, only cheesy musicians." Thanks to my obsessed dad, I grew up with The Boss and, as a result of chemicals getting all fucked-up and refusing to work right in my adolescent brain, promptly rejected him when I was 14 for not sounding a damn thing like Brand New. Well, fuck me. "Thunder Road," whether it's about road dome or something a bit more profound, is quite possibly THE most anthemic song every composed, rivaled only by the album's indescribably colossal title track. Our Emersonian ears might try to perceive Springsteen's output as 'cheesy,' but it's important to put it in context; not only is Bruce the sonic essence of the East Cost working man, but he did the absolute best with what the post-Beatles seventies hadn't heard yet.

3) Patsy Cline - Universal Masters Collection
Gigantic thanks to Pat for turning me on to this... Patsy Cline was one of the original crossover pop/country icons in the 50s and 60s. If her supple croon isn't more than enough to thaw even the rimiest of hearts, the songs it deftly delivers will melt it to puddles. Loaded with an implicit sexuality her generation publicly shunned by privately caroused (see "When You Need A Laugh"), songs like "Fall to Pieces" and "She's Got You" dripped with a universality that couldn't have existed without a truly inveigling voice behind them. It's a shame she died at age 30 and deprived the world of more entrancingly beautiful music, but this collection of 18 songs is enough to get us through the rest of eternity before her equal shows up on the music radar.
Posted by: Mike Flanagan