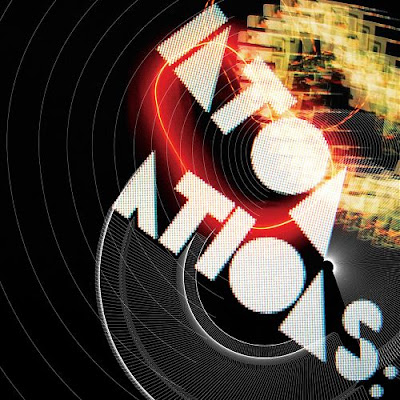 Asthmatic Kitty records, the record label started by Sufjan Stevens, recently released Music for Honey and Bile, the latest album by film composer William Ryan Fitch. The album came out as part of Asthmatic Kitty’s Library Catalog Music Series, which the label defines as “a series of instrumental albums designed for possible use in films and television, background sounds for home or office, or personal needs, such as relaxation, stimulation, meditation, concentration, or elevation.”

Although Music for Honey and Bile was not composed specifically for a film, it is easy to envision an array of scenes to go along with the songs. Fitch, having scored nearly 30 films in the past two years- some of which have premiered at film festivals such as Sundance and SXSW- clearly has a knack for creating music to pair with motion. When first listening to the album, even before I learned all about Fitch and the Library Catalog Music Series, everything I saw seemed to have some sort of story behind it, a story that matched the mood of the particular song playing at the time.

Music for Honey and Bile is a beautiful album. It makes everything around you far more aesthetically pleasing while listening to it. In fact, I’d go as far as to say the album itself is aesthetically pleasing, sounding like Monet’s Impression, Soleiol Levant.
Every last corner of every single song overflows with a huge variety of sounds elicited from a vast array of instruments, all of which are played by Fitch. This is the sort of album that needs to be listened to in it’s entirety, so I can’t really give you any track recommendations, but I can list for you the instruments on the album just to give you an idea:

Interested? I hope so. Asthmatic Kitty suggest that it’s Library Catalog Music Series is perfect for “accompaniment to cooking, eating, sculpting, exercising, high stakes poker, soaking, panoramic landscapes, cuddling, car chases, drawing, knitting, bandaging, romance, playing chess, or planning the rest of your life, of which this is the first day.” So get out and go chase some cars or just stay home and soak, but whatever you chose to do, do it while listening to Music for Honey and Bile.
Posted by: Mars