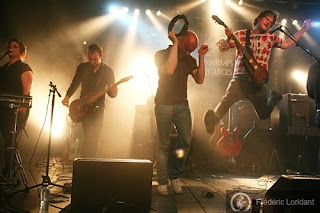 A cool blend of new wave, pop, punk, psychedelic folk, and obviously Indie. But early Indie, when it was actually good. Clearly influenced by pillars like Nada Surf and the Strokes, they still maintain an old school classic feel like the Beach Boys. ‘Hard to cry’ has original layered vocals with delayed feedback harmonies. The short vocal melodies cascade throughout the song and finally come together in the chorus. “Out of myself” sounds faintly like vampire weekend ethic rock mesh. Yet on the other hand, some songs like “Cold” are much more hardcore, reckless sixties punk.

Recommended songs: Happy with you, Birds and drum, Underwater, Cold. 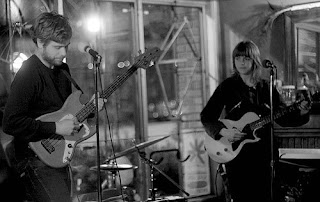 Soft effortless female vocals over catchy melodies. The vocals resemble the dark soothing tone of Cat Power, Memoryhouse and Beach House. Yet the whole feel of the music is much more upbeat. The instrumentation is composed of happy little jams and groovy trumpets that blast in the background. 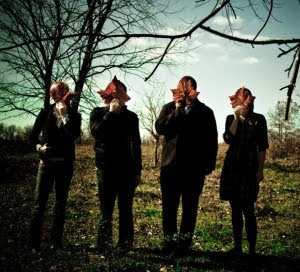 A mix of light rock and dark, atmospheric pop. Each song is really spacious and softly reverberated yet counteracted with traditional drum beats and simple vocals. The entire album is really well balanced. There is a mesh up of songs with eccentric instrumentations and spacey strings and others with more soft and traditional themes. The beginning of “Girl on Tricycle” is really psychedelic with edgy synths and strings. On the other hand, "His & Hers" is a perfect slow dance song.

Recommended songs: His & Hers, Girl on Tricycle, Mansions