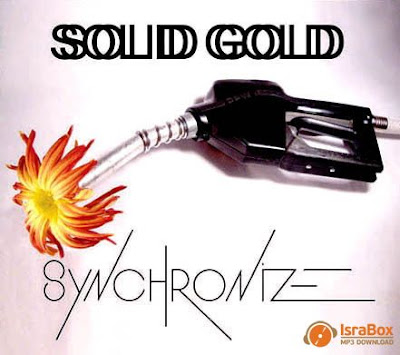 Solid Gold’s newest EP is the definition of chill. From beginning to end Synchronize beckons you to relax, a common thread within their 7 releases. Although you may not have heard of them Minneapolis based band Solid Gold has been gaining quite the following, having put out 4 recordings last year alone.

Synchronize is a short and sweet EP released by the bands very own Solid Gold Music. It opens up with “One in a Million”, a song which frankly is the least strong on the album. No matter how hard it seems to try and avoid sounding like one” One in a Million” sounds an awful lot like an old school top 40s ballad. But don’t worry, Solid Gold makes up for it immediately afterward with the title track “Synchronize”; a super relaxed and trippy song that almost makes you want to go outside and take a walk in this nippy weather.

On top of that the “Synchronize (White Sea Remix) at the end of the album is important to note as well, done by Morgan Kibby (White Sea) who gained fame through his band M83. Overall this Synchronize by Solid Gold is exactly that, Solid Gold.